Joy and Abundance Thrive in an Open Heart

Keeping Your Heart Open Even When it Hurts 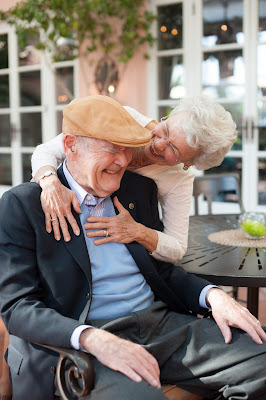 I met Merlene at a workshop in Los Angeles. We liked each other instantly and became fast friends. That evening she invited me to go to an outdoor mall.  We stumbled upon a courtyard filled with teenagers listening to music. When the band played Uptown Funk, Merlene took center stage and started dancing. The kids went crazy, feeling the aliveness that pulsed through her veins. They made videos of this 75-year-old gray haired lady uninhibitedly shaking her groove thing and plastered them all over social media.

I wondered how Merlene had learned to live with an open heart, welcoming unexpected joy around every corner? She had seemed to have conquered the mother of all fear’s scarcity. I thought scarcity hid in most everyone’s DNA. Didn’t she know people her age was to act how society dictated? She didn't seem to buy into the belief that there was a short supply of the Universe’s resources like fun, wealth, beauty, and love. Most people I knew allowed their scarcity to intensify as they age. How could my new friend be so carefree? Had she lived a charmed life, allowing her to be footloose and fancy-free?

Our hearts are the keeper of our stories, our silliness, our sadness, and our grief. I learned quickly that Merlene’s heart had many stories to tell. She got married when she was 19 years old and had three sons. Her husband beat her severely for 18 years of their marriage. When her husband sexually assaulted her niece, he crossed a line of no return. Penniless, Merlene packed up and fled from her husband, her home and her community.

She moved to a different state to protect her sons from the shame of their father’s actions. The four of them got jobs, pooling their money to rent a house. One month they had to choose between paying the rent or buying groceries. Merlene put her brave face on and dropped off the rent. When she got in her car, she sobbed wondering why Jesus had sent her to the rural desert of New Mexico to go hungry. Once at work, she was able to ignore her hunger pains, but she could not stomach the thought of her children with nothing to eat.

When the boys got home from school and Merlene from work, they found every cupboard, the refrigerator, and freezer full of food with a note that said, “Jesus loves you, and so do we.” They were stunned!

Merlene’s son Lee noticed the meat was wrapped in the same freezer paper as at the Donaldson Farm where he worked. Merlene called Diane Donaldson to thank her. Diane told her she was washing dishes and she heard the words clear as a bell, “Go buy groceries for the Schwartzs." She packed up her young children and went to the grocery store. She told them to pick out any food they wanted and heap it into the cart. They then drove to Merlene's house and generously filled the empty cupboards. She said it brought them much joy to be able to help.

This act of kindness changed Merlene's life. She did not allow her shame of living in an abusive home and poverty hardened her heart, knowing it would cut her off from the natural flow of life. Feeling loved and supported by her community, she began to relax and trust in the ebbs and flow of abundance. The boys flourished, and Merlene beamed with pride.

Merlene married a second time, but it did not last long. Not allowing her arteries to be clogged with bitterness, hurt, and resentments, she continued to believe in the magic of love and on a sunny day in April 1989, she asked Don out on a date. They have doted on each other for the past 29 years.  Merlene has learned that life gives us whatever experiences we are ready to learn. She keeps her heart open even when it hurt, making room for receptivity, connectedness, and community. 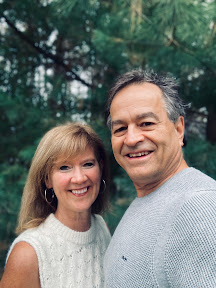 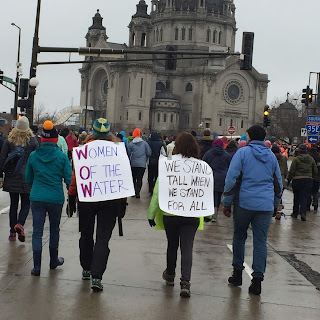